We Discuss our Struggle for Democracy on the Anniversary of July 15, Our National Saga

As part of the Memorial Events for the Democracy and National Unity Day, Our University organized jointly with Üsküdar Municipality the panel “Anatomy of the Coups and Protecting Democracy in the 21st Century”.

The panel started with a ney concert by our faculty member Prof. Dr. Ali Tan.

In his opening speech, Rector Prof. Dr. Gülfettin Çelik said: The date July 15, 2016 marks the decline of an imperialist movement. Just as 1915 Çanakkale Victory represents the historical point when the imperial advance was stopped, the coup attempt of July 15 that occurred in the early 21st century will go down in history as the defeat of imperialism and the strengthening and advance of democracy. July 15 is the first step in proving the rebirth of democracy and that the world is greater than five. However, I would like to call attention to one thing: We have seen that the imperialist movement and its proponents never rest in working for their cause. In other words, ‘water sleeps, but the enemy never rests.’ It was war then and now it is treachery. As the academic members, administrative staff, and students of İstanbul Medeniyet University, we will always try to be on alert. We are going to strive to help Turkey experience democracy in its full sense. We promise on that”.

The Rector’s speech was followed by a presentation summarizing what happened in Göztepe Medeniyet University Training and Research Hospital on the night of July 15, 2016 delivered by Kurtuluş Açıksarı, Head of Emergency Medicine Division of our Faculty of Medicine.

The panel continued with a discussion on the history of coups and democracy in Turkish political history, which dealt with economic, political, and social consequences of anti-democratic interventions with a focus on the treacherous coup attempt of FETÖ on July 15.

The panel ended with presentation of gifts. 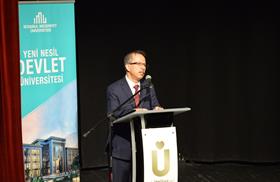 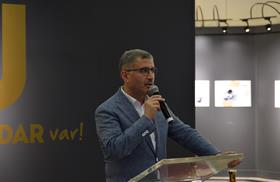 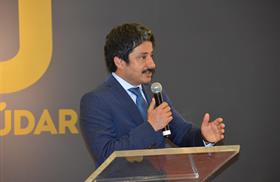 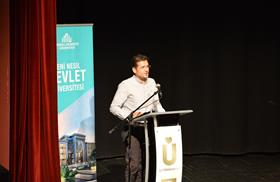 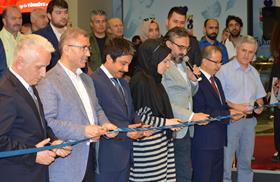 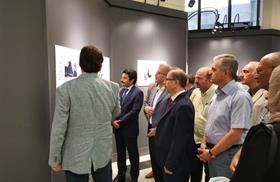 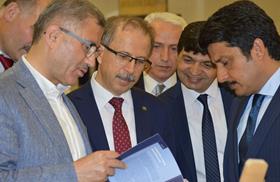 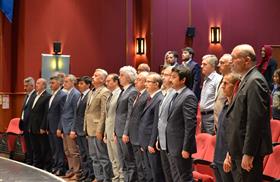 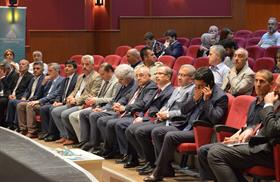 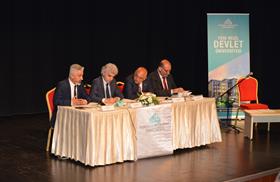 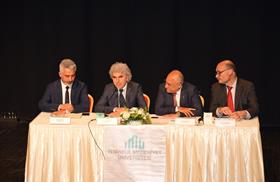 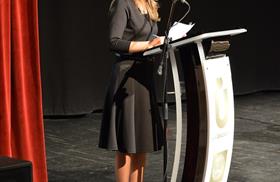 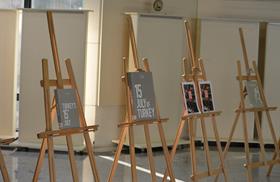 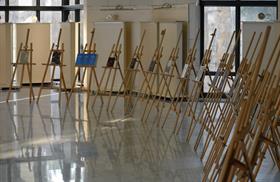 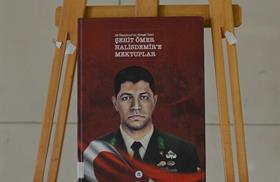 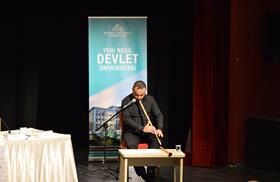 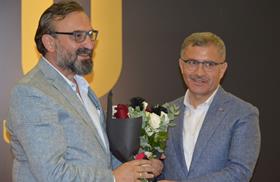 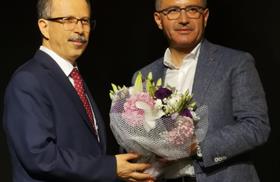 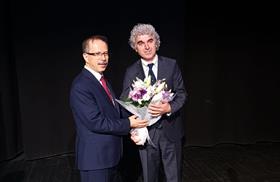 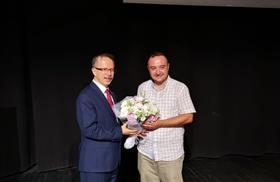 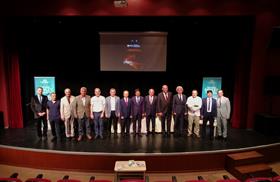