The TUBITAK-KAMAG project titled “Modernization of TLM16V185 Type Heavy-Duty Diesel Engine” supported by the Department of Mechanical Engineering, Istanbul Medeniyet University, has completed its first period successfully. Dr. Hasan Köten, faculty member of our Department of Mechanical Engineering, is also a member of the project team. Numerous national and international firms and universities had responded to the project call for participation and only three consortiums were found eligible to participate in the second phase of this high-budget project. The project’s design, analysis, production and testing phases will all be carried out in Turkey and the project will also contribute to Turkey’s National Power Pack and technological independence. To be completed in a four-year time frame, this high-budget project is a first in Turkey.

The project in which TCDD (General Directorate of Turkish State Railways) is the customer institution includes the following partners:

The total budget of the project is 63 million Turkish Liras and will be completed in four years. It is one of the projects supported by TÜBİTAK with the highest budget. We congratulate our Department of Mechanical Engineering and wish them him continued success in their project. 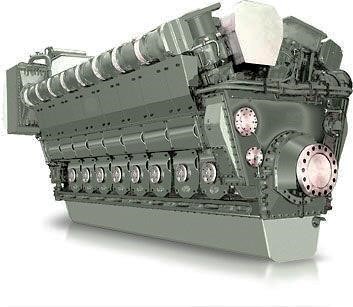