The project on the ‘Identification of the Unregistered Turkish Manuscripts in Berlin State Library’ carried out by Asst. Prof. Dr. Güler Doğan Averbek of the Department of Social Sciences and Turkish Language Education at our Faculty of Education Sciences has brought to light in Berlin, Germany the oldest Ottoman letter of conveyance found in Europe. The document in the form of a berat dating back to the reign of Ottoman Sultan Murad II was discovered during the work for the research project and was displayed for the public at an event held in Berlin State Library.

The letter of conveyance is a form of berat document as the equivalent of a modern-day property deed issued by Ottoman sultans showing that an estate has been bestowed to an individual. This particular document is dated to 845 AH (CE 1441) during the first reign of Ottoman Sultan Murad II. As the oldest document found in Europe in this form, it shows that Batıkon village of the Saruhan Sancak which is now located within the borders of Bulgaria was bestowed in its entirety by Sultan Murad II to his vizier Fazlullah Paşa for his valuable services.

Asst. Prof. Dr. Averbek noted that Berlin State Library has over 1,300 uncatalogued Turkish manuscripts that have yet to be studied and said: "With the support of my university, I came here to research those manuscripts, and the letter I found was among them. It is currently not available for researchers as it is not catalogued yet. However, it will become available for inspection after it goes through restoration."

She explained that the 15th-century document now belongs to Berlin State Library and is still readable despite the damage it has sustained over the centuries. She also announced that the document will be restored in around six months.

News about this important discovery have been covered by the national press. Please click here for details. 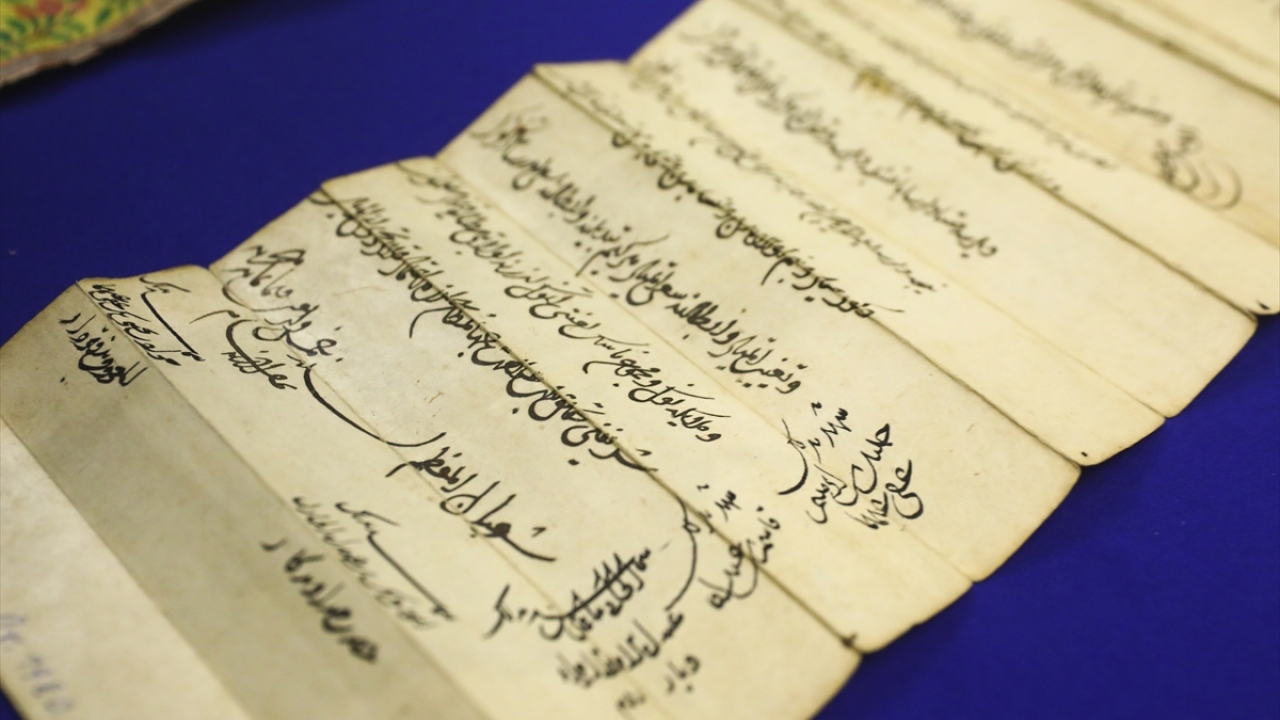 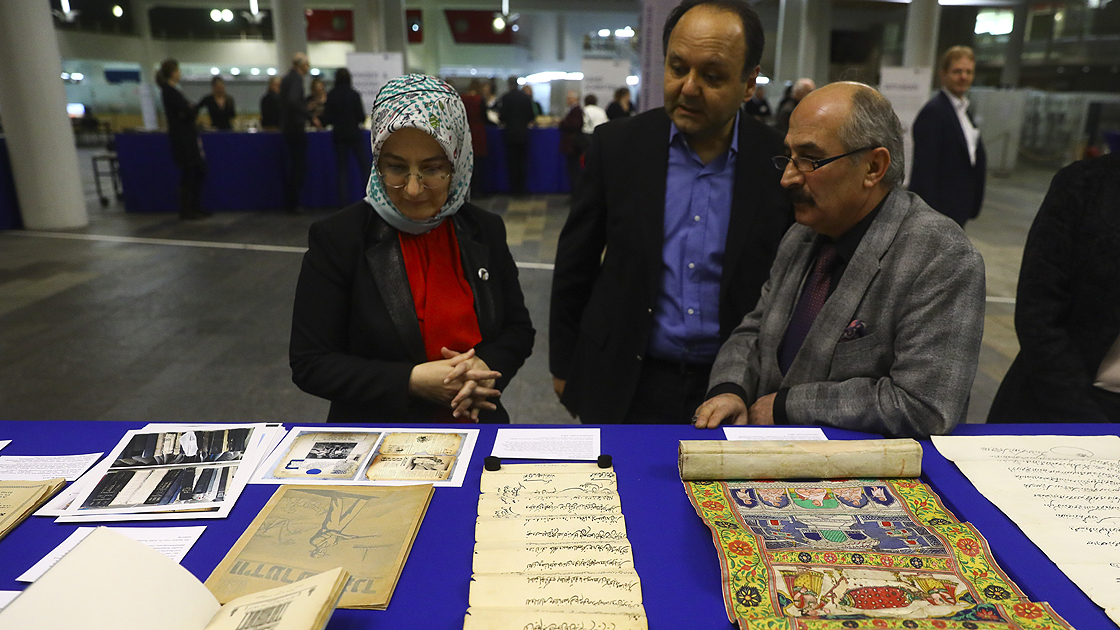 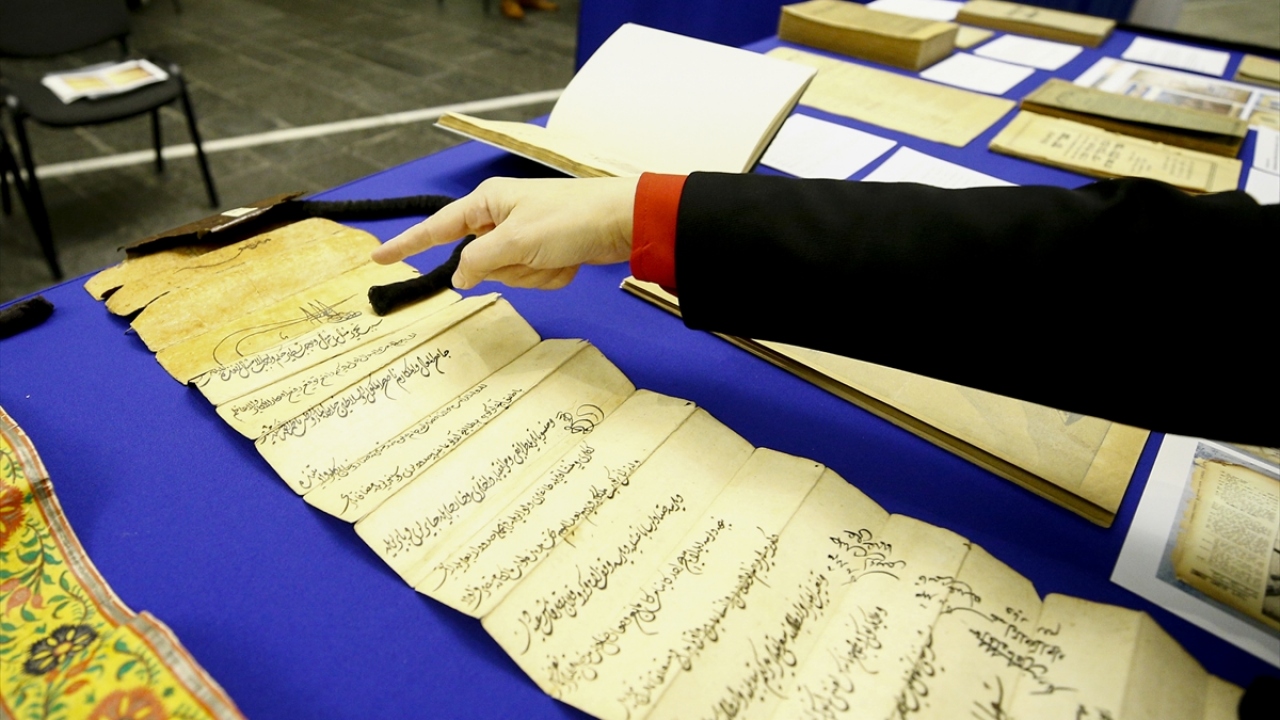 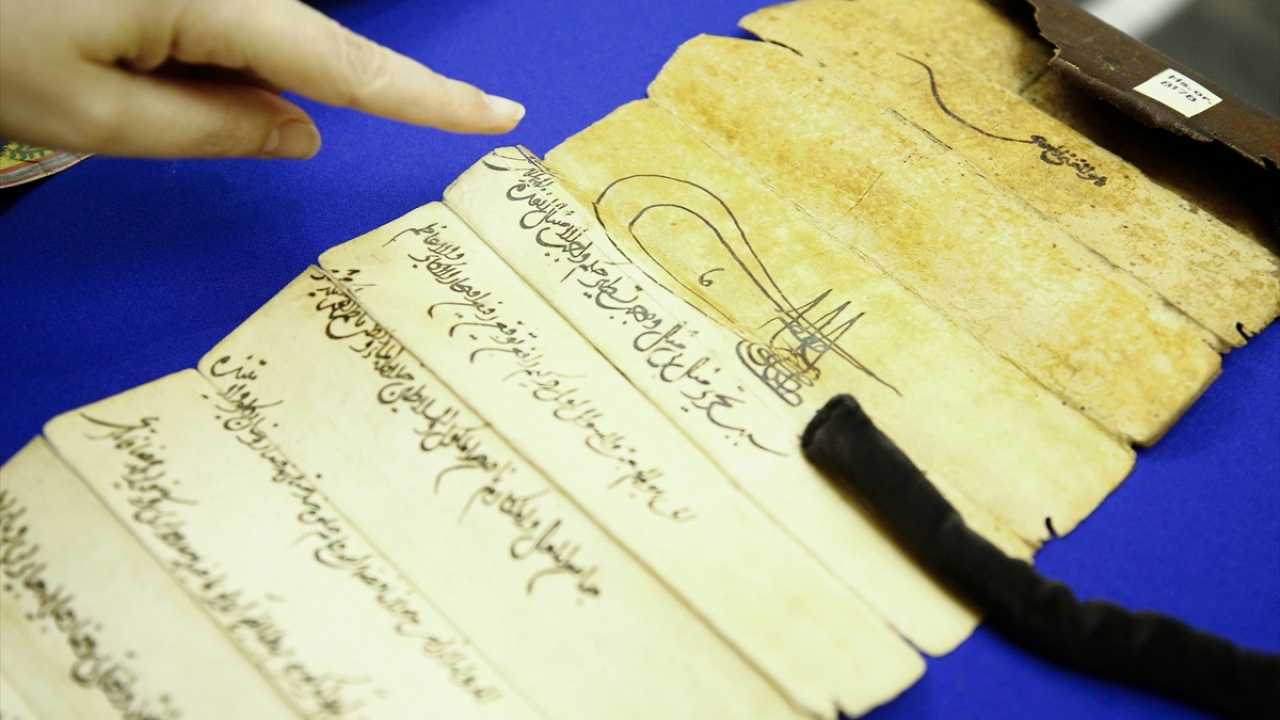