Under the auspices of the President of Turkey and the Ministry of Industry and Technology, TÜBİTAK Marmara Research Center Polar Research Institute has organized the 4th National Antarctic Science Expedition, who left the country from Istanbul Airport on 9 February 2020. Among the scientists joining the expedition is Assoc. Prof. Turgay Çakmak of the Department of Molecular Biology and Genetics at our Faculty of Engineering and Natural Sciences. 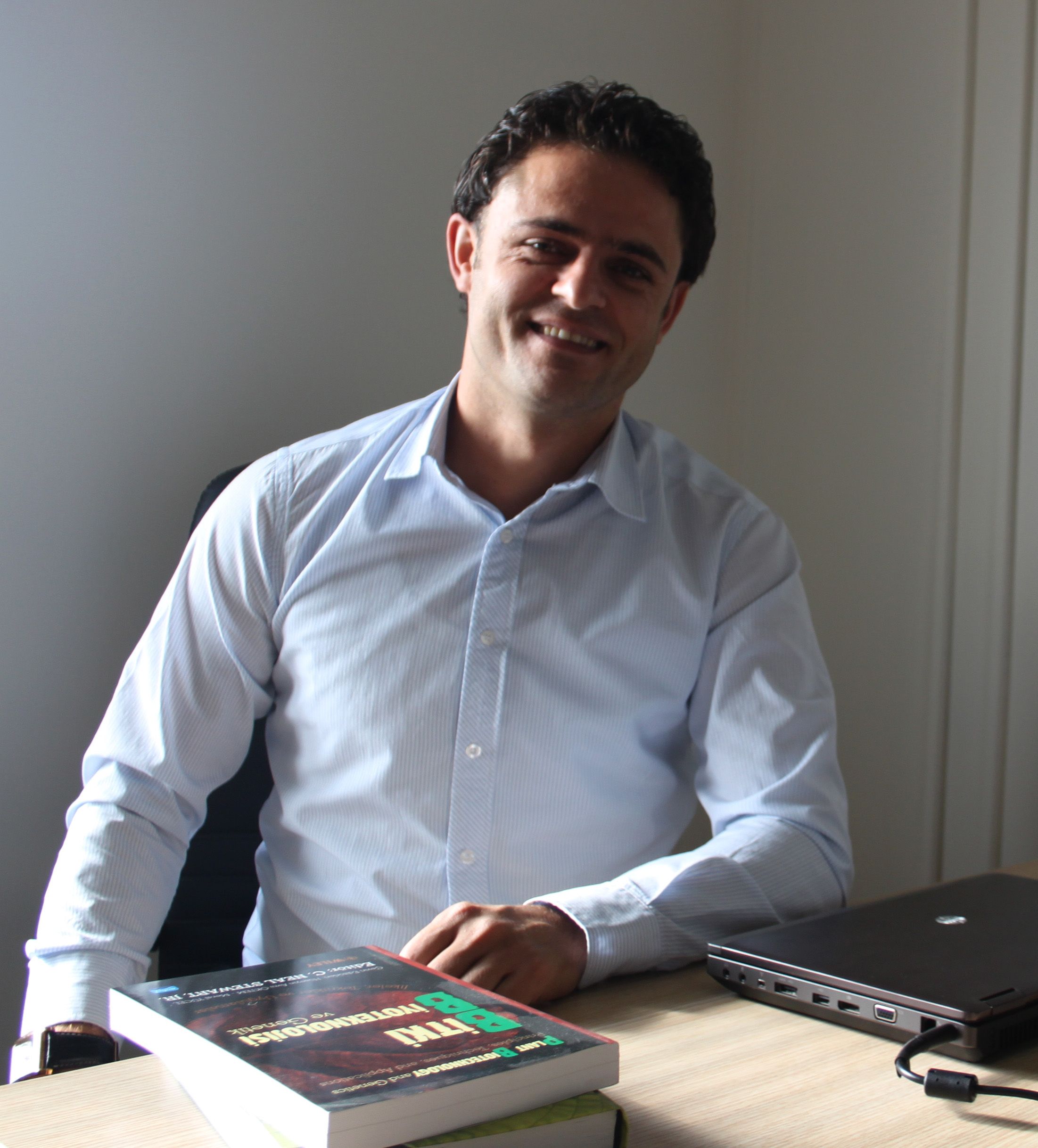 A project carried out by Assoc. Prof. Turgay Çakmak and asst. Prof. Berat Haznedaroğlu of Boğaziçi University Institute of Environmental Sciences was deemed eligible for support under TÜBİTAK’s Kutup 1001 program. As part of the project, the two scientists will study the diversity of microalgae and cyanobacteria along the coast of Horseshoe Island in Antarctica, where the temporary Turkish Base for Scientific Research is located. They will also form a microalgae culture collection and work on establishing general biotechnological characteristics of the microalgae and cyanobacteria in the collection. The project offers the potential to develop new-generation biotechnological products and the data to be obtained through the research will, for the first time in Turkey, contribute to the microalgal flora of the Antarctica.

Before the team of scientists left for Antarctica on February 9th, Minister of Science and Technology Mustafa Varank held a press conference in Istanbul Airport, during which he informed that Turkey is currently holding observer status in Antarctica since 1995 and with our efforts in the continent gaining impetus in 2017, we have been organizing annual science expeditions since then. Varank noted that our scientific team will be conducting a total of fifteen projects in the three categories of earth sciences, life science and marine science and the data to be obtained during the expedition will be announced to the world through international scientific publications. 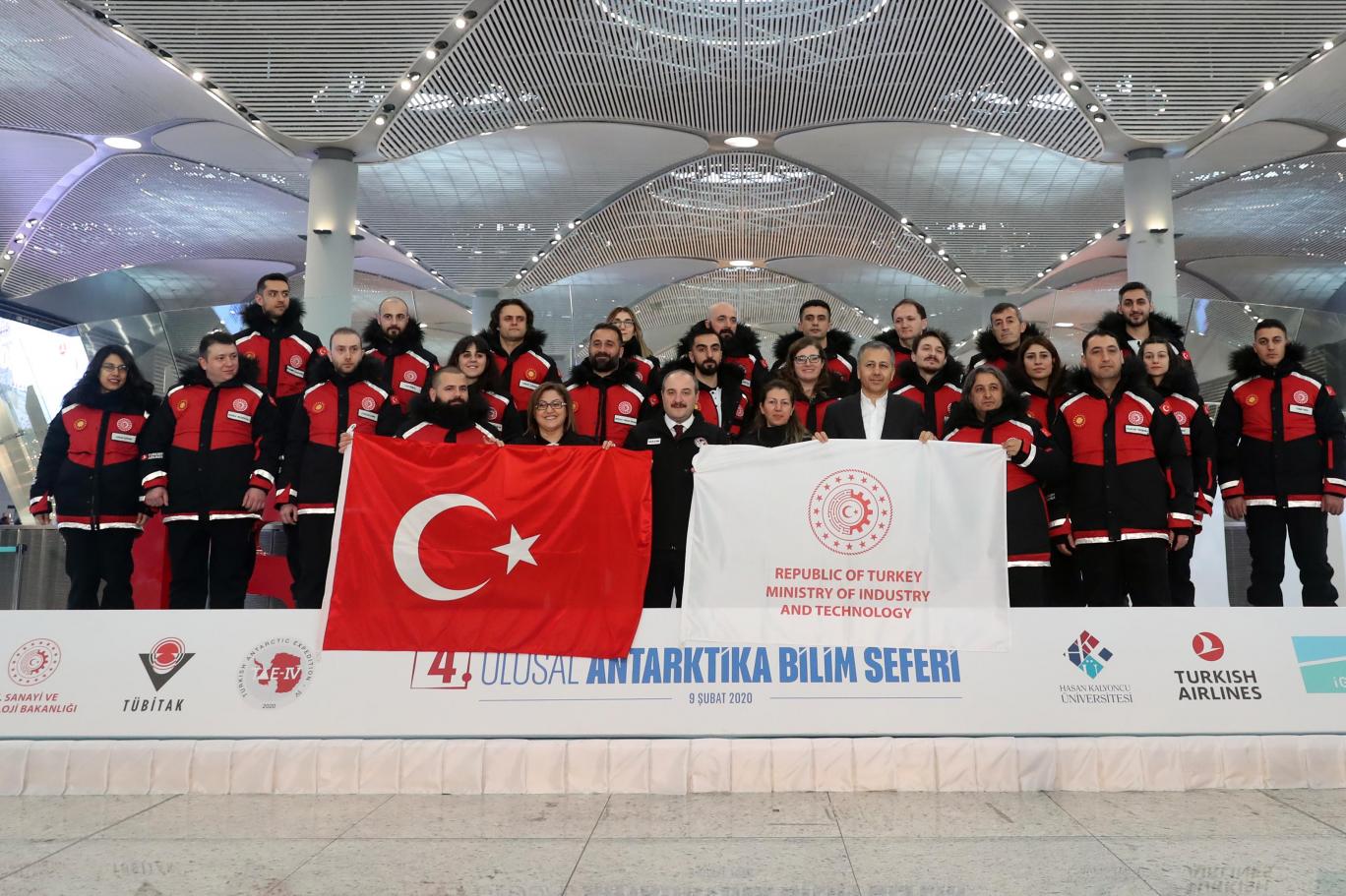