The first phase the Project on ‘Identification of the Unregistered Turkish Manuscripts in Berlin State Library’ has been successfully completed. The project is conducted by Dr. Güler Doğan Averbek, member of our Faculty of Education Sciences, and supported by our Scientific Research Projects Unit.

Of 3308 volumes of Turkish manuscripts found in the Oriental Studies Section of Berlin State Library (Staatsbibliothek zu Berlin), which is one of the largest public libraries in Germany, 1977 were classified from 1889 to 1981; however, no studies have been conducted on 1331 manuscripts. In order to identify these manuscripts which are currently closed to researchers’ access, Oriental Studies Department of Berlin State Library called for a project, which was then launched with the support of Istanbul Medeniyet University. During the first phase of the project, Dr. Güler Doğan Averbek and Ahmet Emin Saraç revised and generated classification tags for all unregistered manuscripts. It was observed that some of the manuscripts had been written down by the authors themselves or copied by prominent Turkish calligraphers. Among them, some are works that are already known, but no copies had been retrieved until now. During the later stages of the project, these findings will be shared with the academic community.

As part of the project, the researchers also carried out studies in the Manuscript Restoration Department of Berlin State University and meetings were held with Prof. Dr. Ingeborg Baldauf of Humboldt University Institute of Asian and African Studies and Prof. Dr. Claus-Peter Haase, former manager of Bergama Museum, about the Turkish manuscripts in the library collection.

Once the project on the identification of unregistered Turkish manuscripts in Berlin State Library is completed through the cooperation of Istanbul Medeniyet University and Berlin State Library, these works will be open to researchers’ access, making valuable contributions to academic studies. 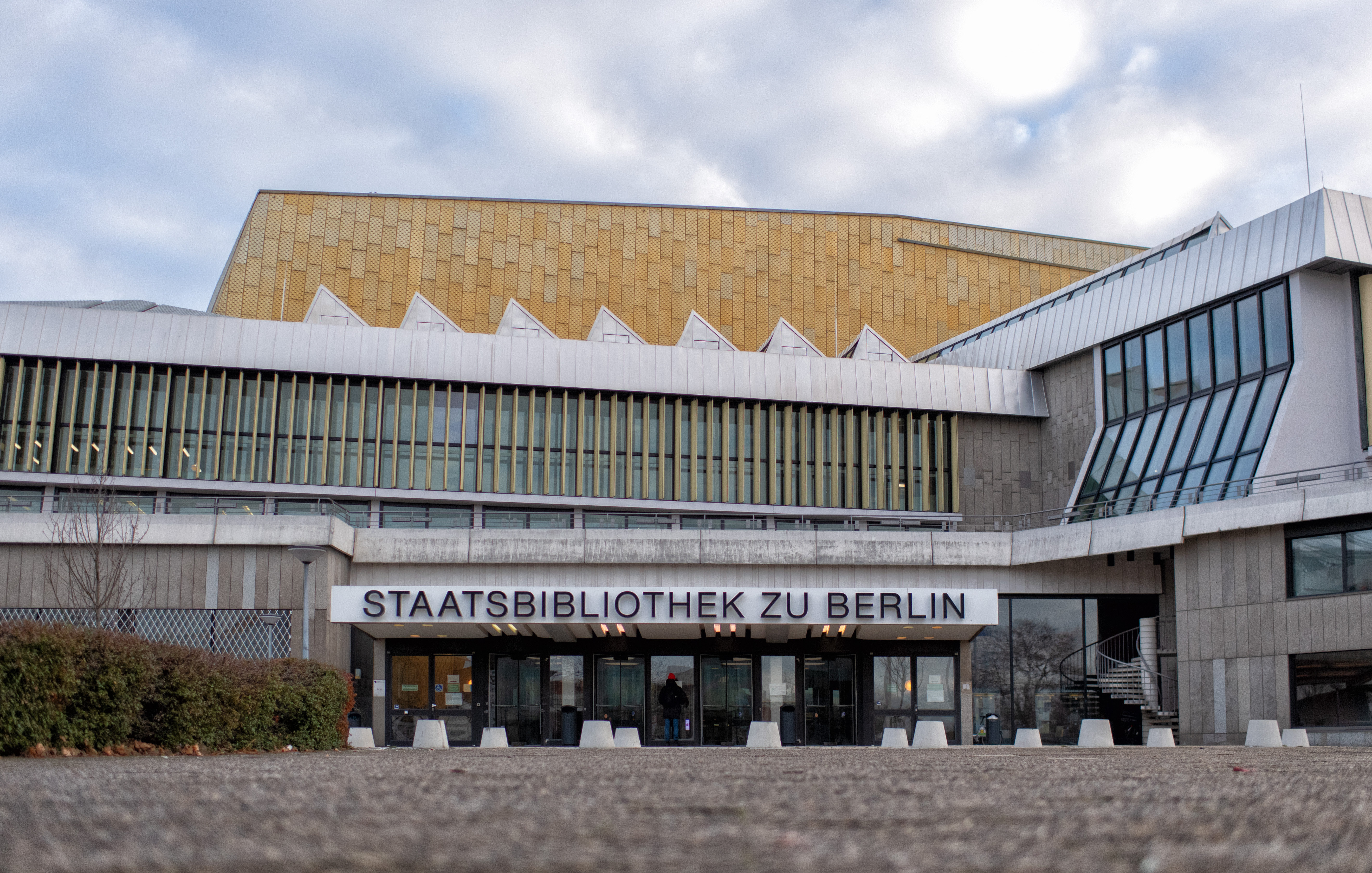 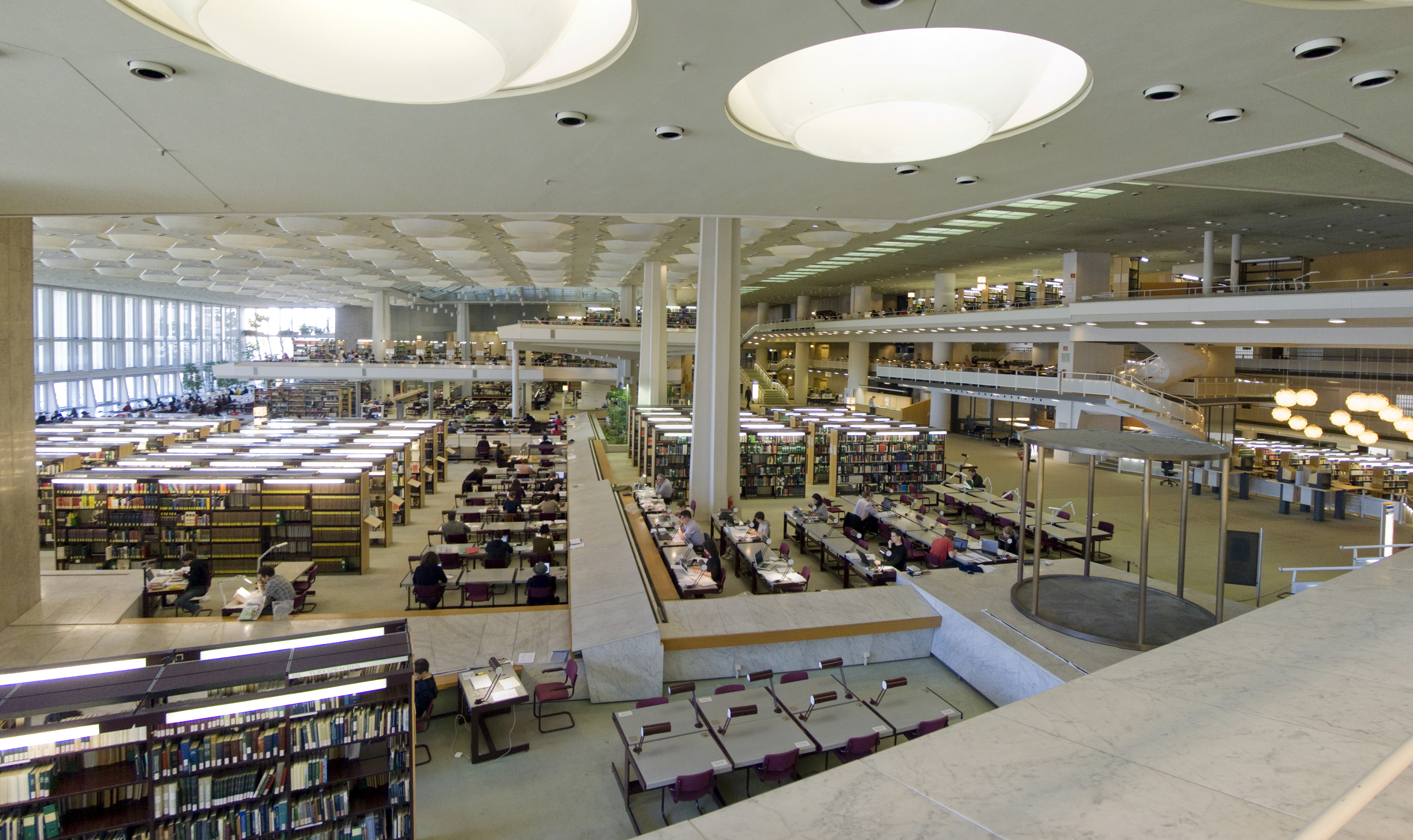 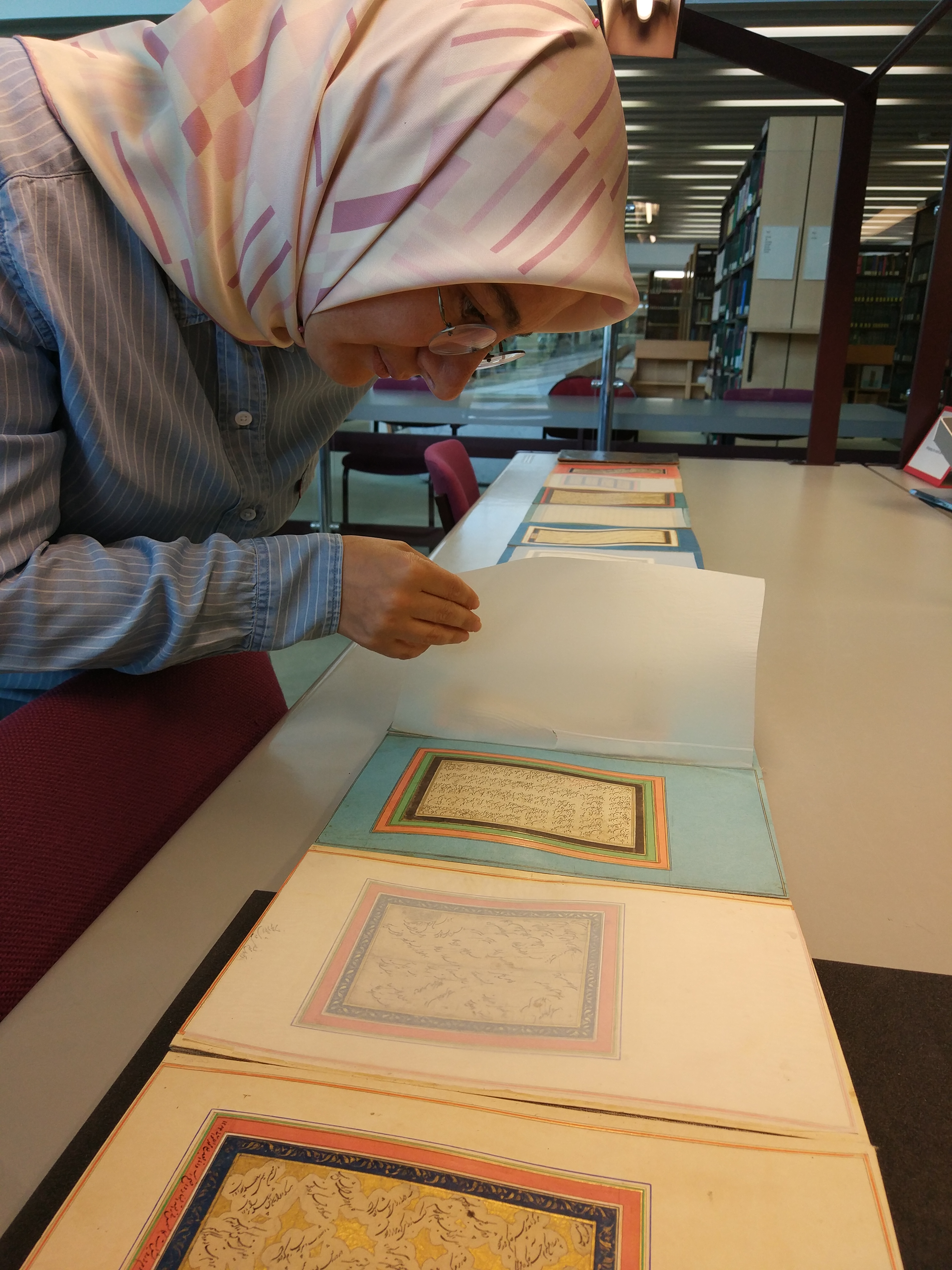